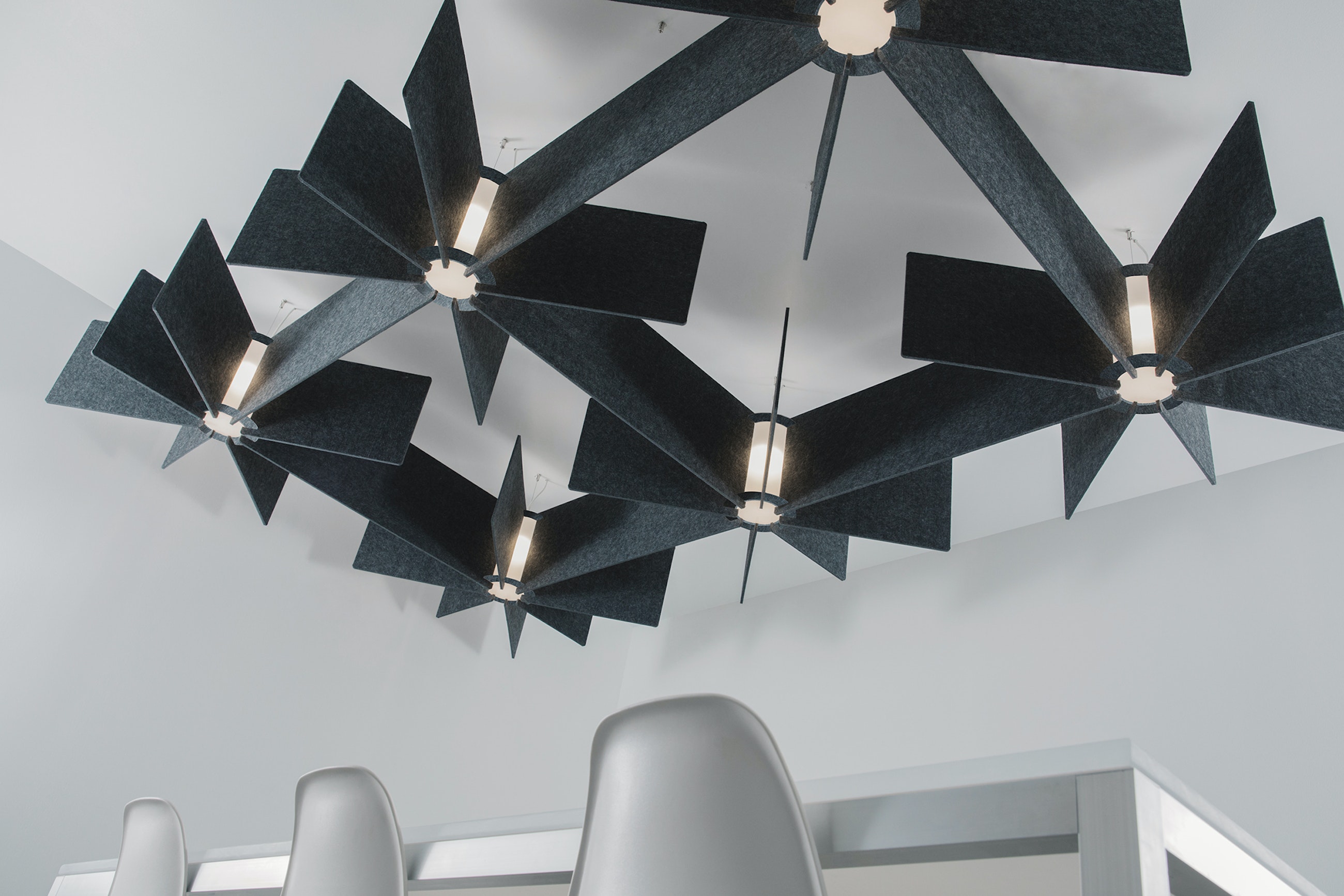 OUR SONIC ENVIRONMENTS: A Discussion on the State of Acoustics

A special session to discuss the current state of acoustic environments. From common misconceptions to the recent merging of acoustics with lighting, to the sound of social distancing spaces, acoustics is in flux. Workplaces and social spaces have been impacted, and so we ask: what has changed and what will stay the same? Feel free to bring current project challenges and lingering questions about acoustics.

By registering for this event, you are automatically entered to win a LightArt light fixture.

Zackery Belanger’s work is driven by the integration of acoustics into architecture. He holds M.S. degrees in Physics (Oakland University) and Architectural Sciences (Rensselaer). From 2002 - 2010 he consulted and developed acoustic geometries and materials for projects such as Rensselaer’s Experimental Media and Performing Arts Center [EMPAC] in Troy, NY and Royal Festival Hall in London, UK. In 2013 he was named the inaugural Researcher-in-Residence at EMPAC, where he began development of a new framework for the design and assessment of acoustic architecture. He founded the Detroit-based studio Arcgeometer in 2015. 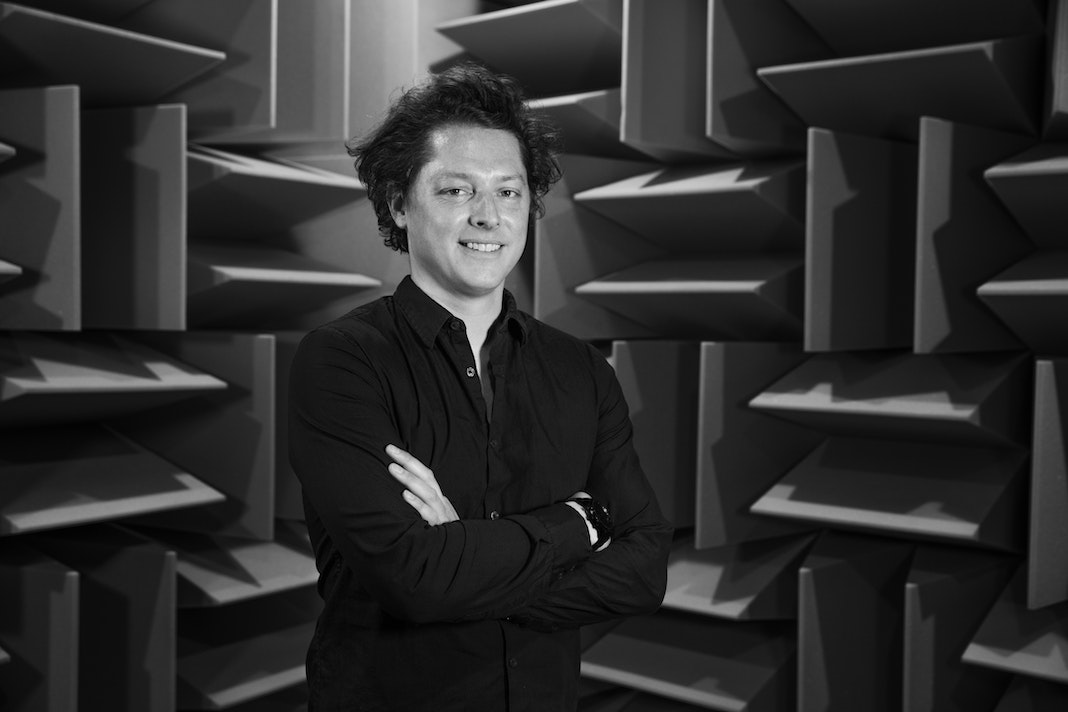